Seek New Artifacts and Stars in Townseek’s The Star-Seeker Update! 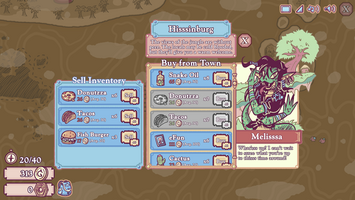 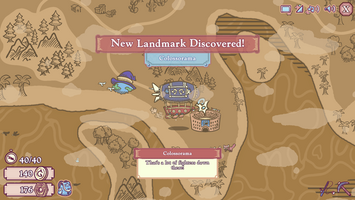 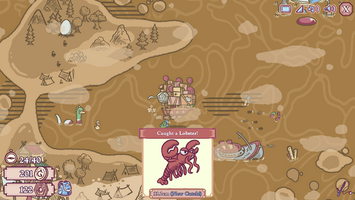 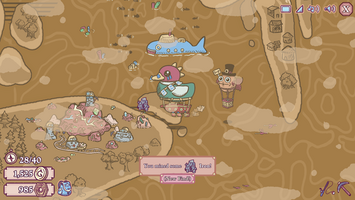 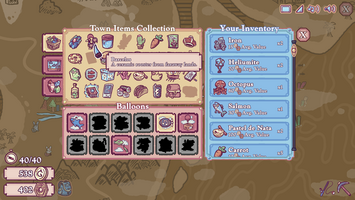 It’s time to set sail again and to strike the earth! Seek new mines, minerals, artifacts and shooting stars on The Star-Seeker Update for Townseek! 🌠

Grab a pickaxe and travel far and wide as you look for the new mines! Strike rocks to find minerals and artifacts within! Stay alert for shooting-stars you can mine for stardust, which will turbo your ship for faster travels! Seek the new town of Vushkaar for new items! And many more new additions, polish tweaks and gameplay improvements! ⛏️

After the very surprising warm reception of Townseek’s original release, we knew we wanted to expand the game further! We settled early-on on making a new side-activity akin to Fishing the focus of this update. Adding mining seemed like the most obvious choice at this time!

There’s more than just Mining to do though! Here’s some highlights of what the update brings! 👇

This brand-new update is available for all desktop platforms and playable through the web over here on Itch! You can find the full patch notes for this update bellow! 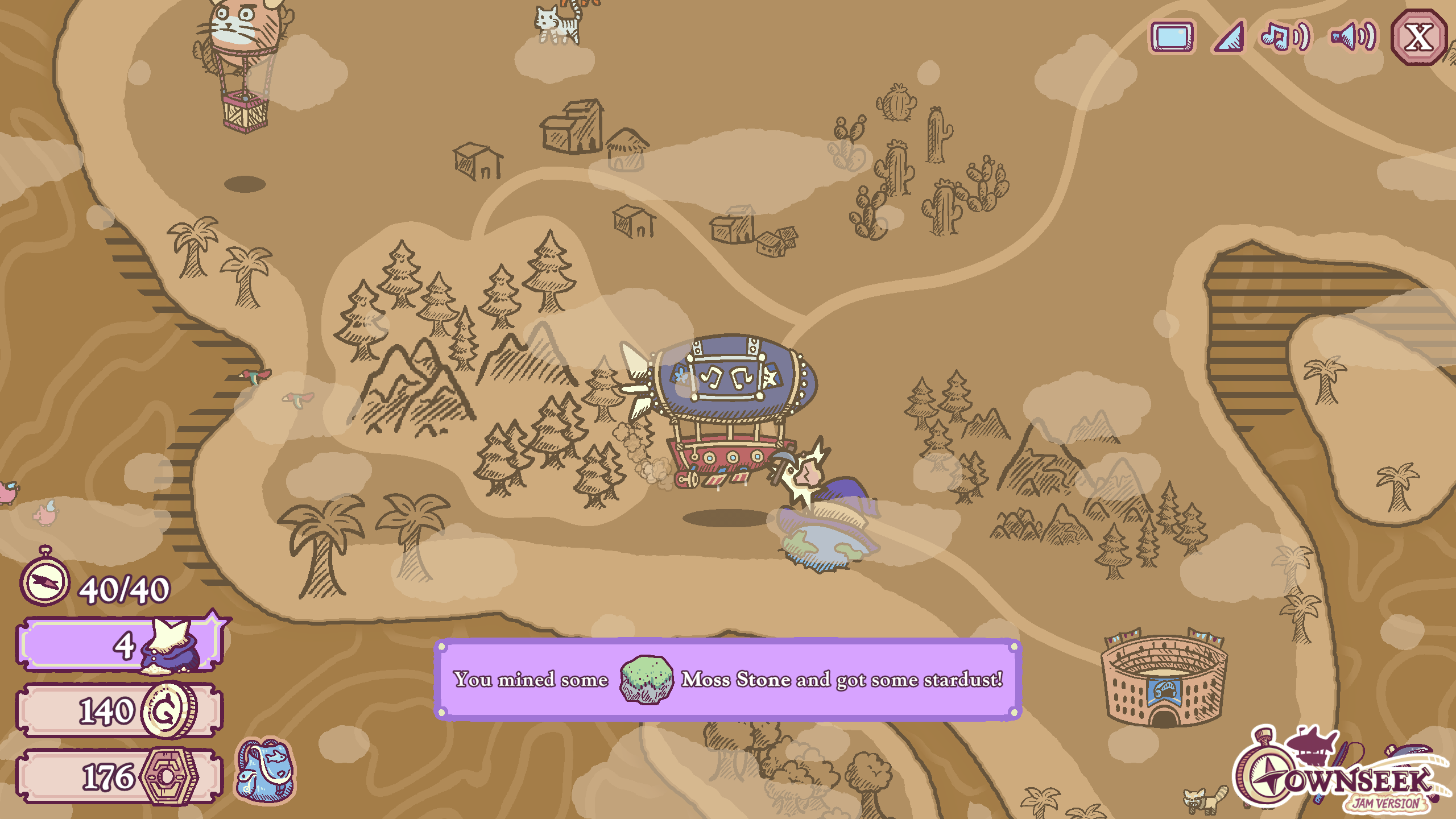 Working with Townseek’s world is really enjoyable, and, alongside this update, we’ve got some big news for Townseek that we’ll be announcing very soon! When you open this update, you’ll likely immediately spot what we’re talking about. Make sure to click on one of those new banners and keep your eyes out for the full announcement. 👀

If you’d like to talk about some of the new stuff in this update, you can talk about it over at our Discord! Feel free to also tweet at us over on Twitter as well!

Well then, go soar the skies, and enjoy the new wonders the world of Townseek has to offer! Cheers! 🐳