The Duel is back with Art Fight Duel Cybersteam! 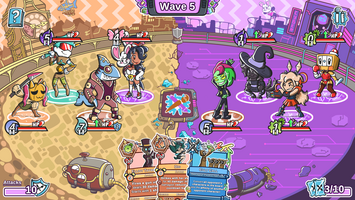 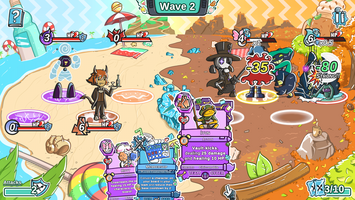 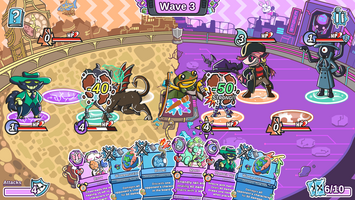 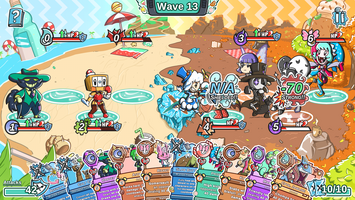 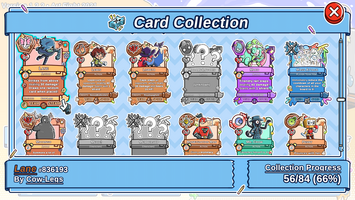 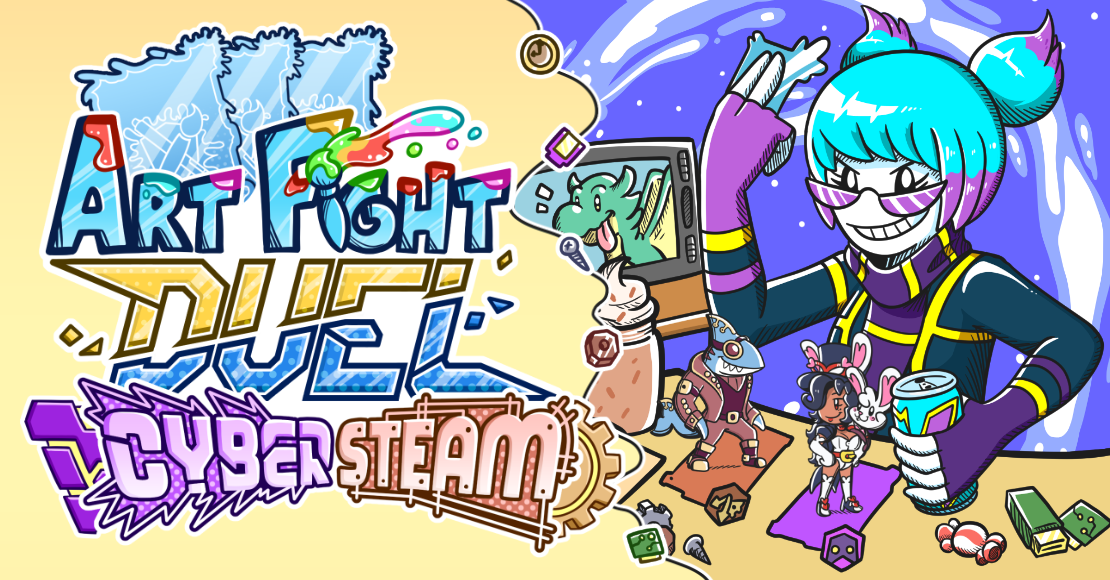 The imagination of plenty of artists is unleashed once more for another duel! With the brand new Cybersteam expansion and 24 new characters, duel for your favourite Art Fight 2021 team in Art Fight Duel! ⚔️

Updated from last year, Art Fight Duel is our auto-battler card game made as an homage to Art Fight. If you’re unacquainted, Art Fight is an online yearly event open to artists of all skills and levels that splits them into two teams to draw characters from each other.

And, just like we did last year, we added characters from artists from both of this year’s teams, Team Cyberpunk and Team Steampunk, so they could duke-it out!

While we were unsure if we’d be able to give Art Fight Duel a proper expansion this year due to our overloaded schedule, we did our best to give it a sizable update! The reactions we got last year from artists that got featured in the game was incredible, and we wanted to give more people the chance to experience that same sensation. 🙌

With this new expansion to the game (version 1.2.2), we’ve made several tweaks and new additions to the game! The list of changes is massive, but to mention some of the highlights: 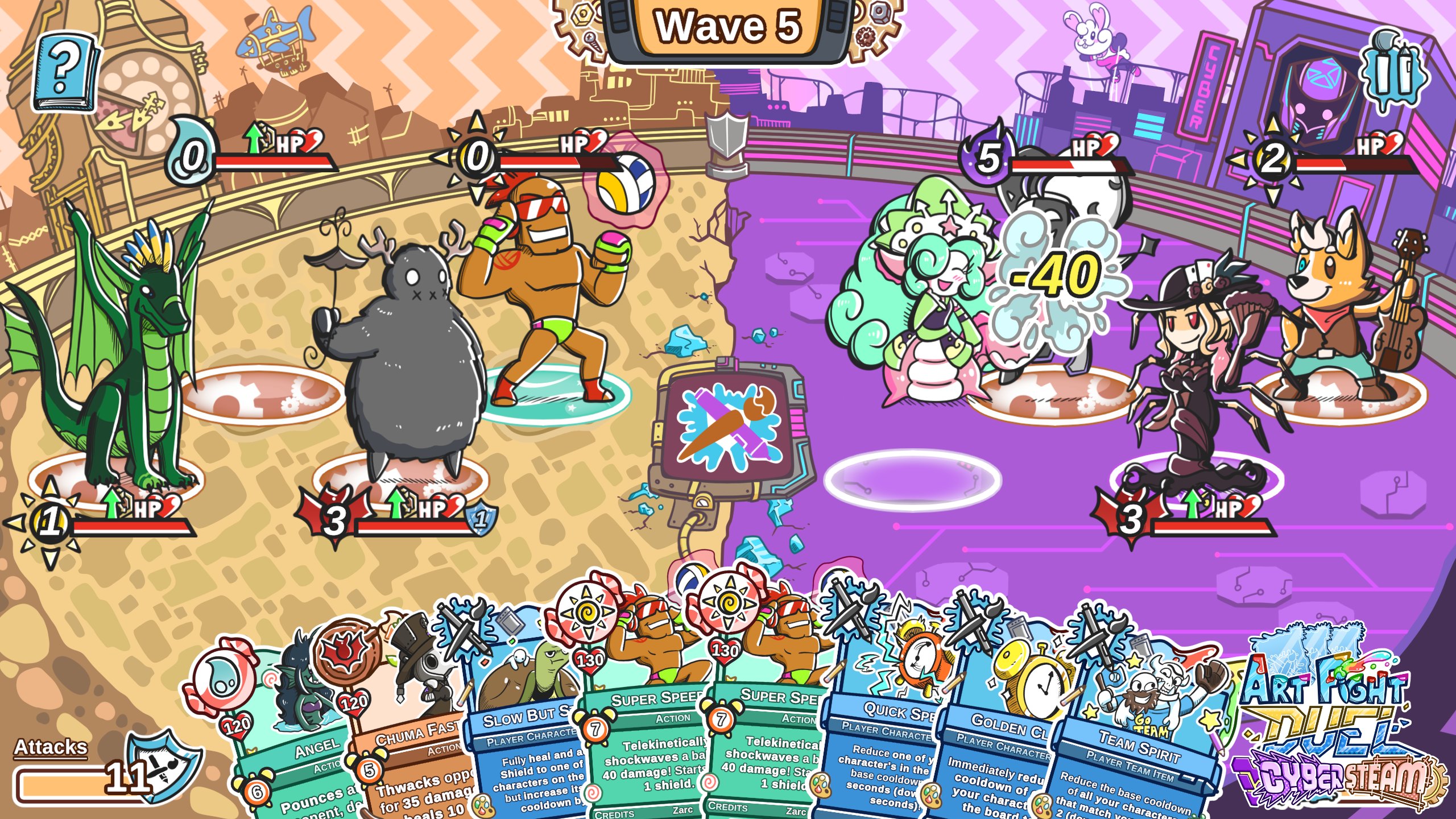 It was really fun to participate in Art Fight again! And we’re really happy we had the chance to work with this game this year again and create this Cybersteam expansion! We’re not sure if we’ll get the chance again next year, but who knows! We’ll figure it out during 2022!

For the next few weeks, we’ll be leaving the #art-fight-duel channel in our Discord open if you’d like to share characters you’ve come across! You can always reach us over on Twitter as well!

We hope to catch you there! Cheers! 🐳 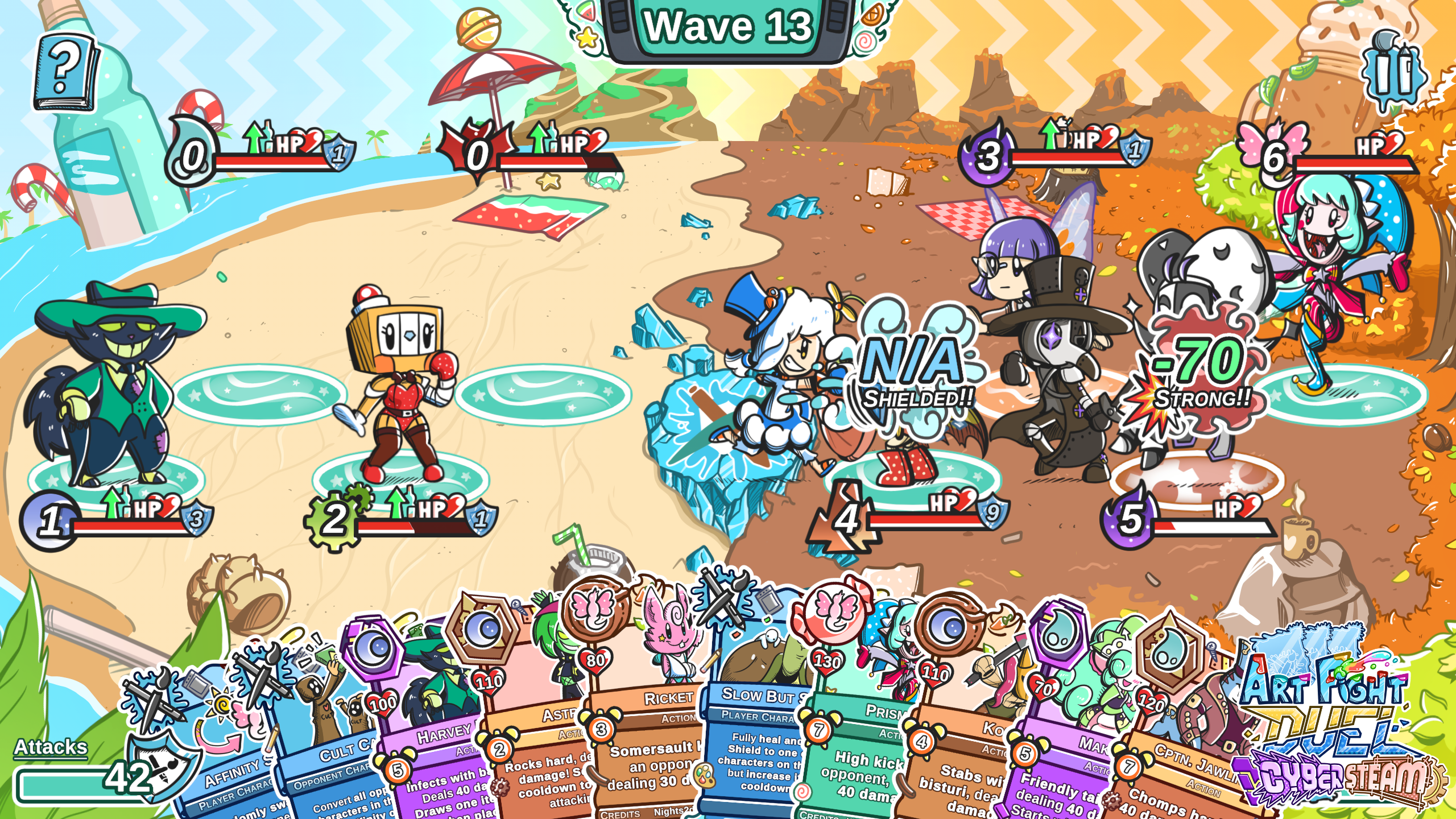 ​An homage to Art Fight, draw your cards, summon characters from various artists and duel for your favourite team!​